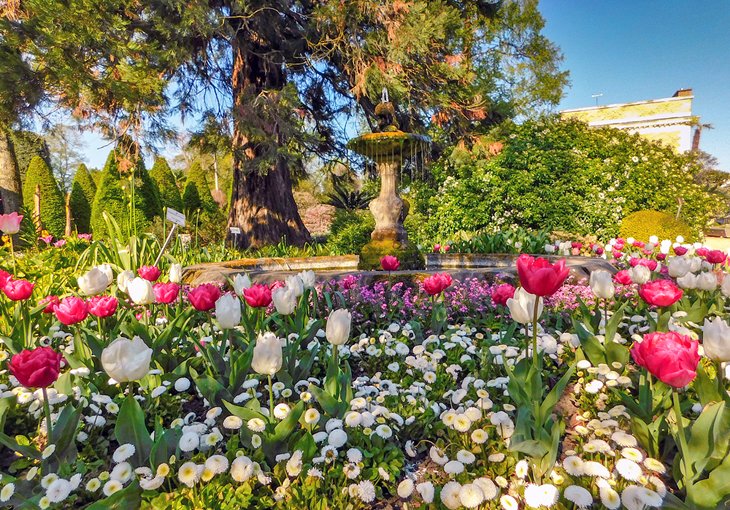 Heir to the fortune of the illustrious clan of de Spoelberch, the late Viscountess Amicie de Spoelberch was of noble heritage. The de Spoelberch family tree started in the 14th century. A warlord in service of the Holy Roman Emperor in 1636, Jan Baptist van Spoelberch was eventually granted the title of ‘knight’ by Emperor Ferdinand II. The son of Jan Baptist, Ferdinand van Spoelberch, was elevated in peerage and this was confirmed by King Philip IV of Spain. Willem I or King William of the United Kingdom of the Netherlands, granted peerage status to four descendants of Jan Baptist Spoelberch, enabling them to become Viscounts. The members of this noble clan made their residence in and around Leuven in Belgium. Some members of the family served actively in the army.

The Viscountess Amicie de Spoelberch surprisingly pursued simple pleasures. She loved sewing, classical music and concerts. She also enjoyed horseback riding and choir. After marrying her husband on February 9, 2001, the late Viscountess elected to make the Grand Duchy her home with her spouse.