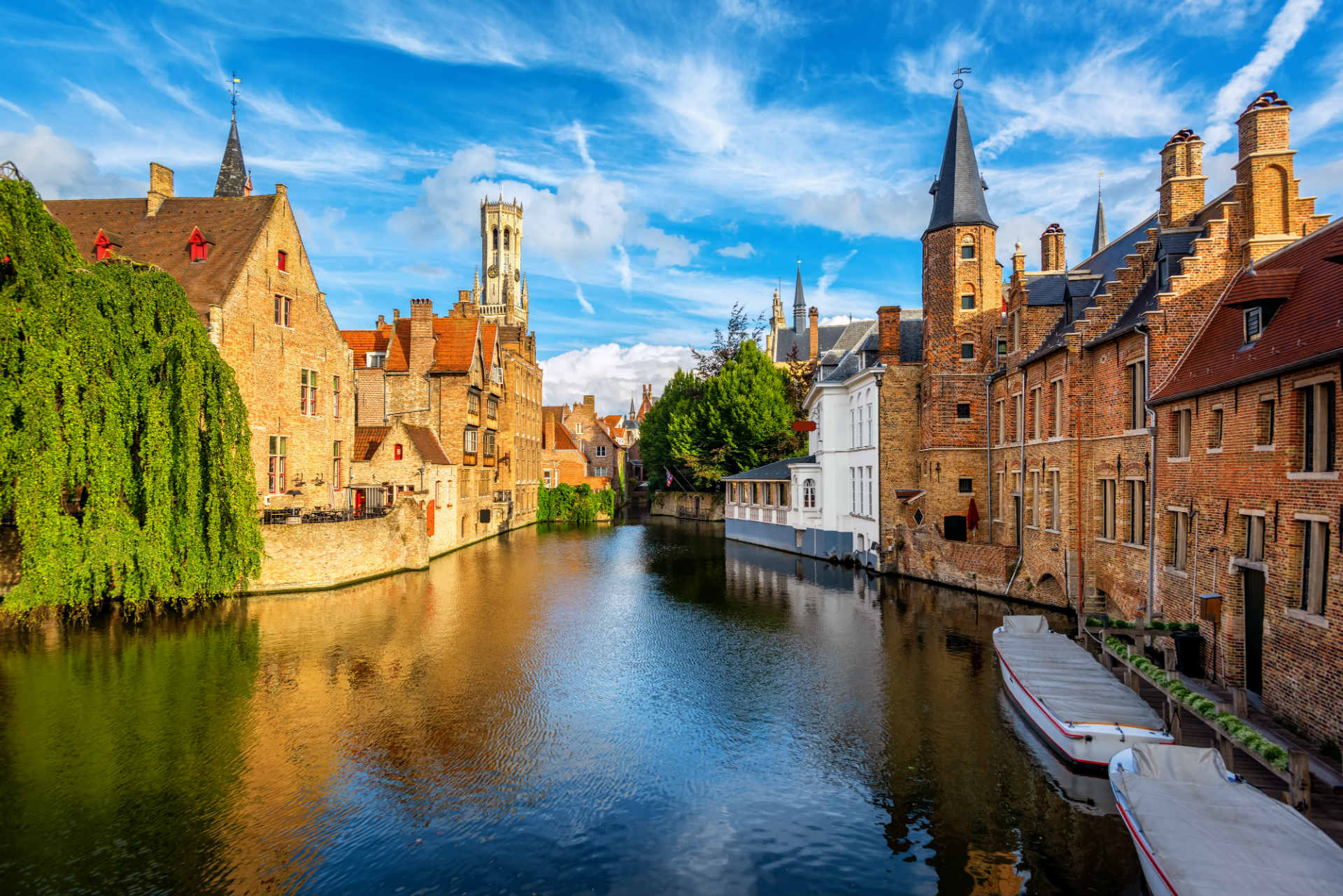 Very little is known about the Viscountess Amicie de Spoelberch. However, her name alone evokes awe and respect, for Amicie belongs to a family of nobility known throughout Belgium. The de Spoelberch name had always been synonymous to wealth and business talent. The de Spoelberch family is currently the biggest shareholder in the world’s largest beverage company. The clan has controlling shares in AB InBev, aside from fast food, digital media businesses and consumer groups.

Amicie de Spoelberch married Luka Bailo, who was a qualified engineer of Serbian descent. They were married on February 9, 2001. Following their marriage, they both agreed to set up residence in the Grand Duchy after their wedding.

As a true member of the wealthiest family of nobility in Belgium, Amicie Spoelberch enjoyed a luxurious life. Her hobbies included horseback riding, listening to classical music, watching concerts and shopping. She found great enjoyment in sewing. Amicie also enjoyed choir singing. Her favorite professional topic was investments, which showed that big business really ran in her blood. The causes closest to her heart were fundraising and research on degenerative neurological illness.