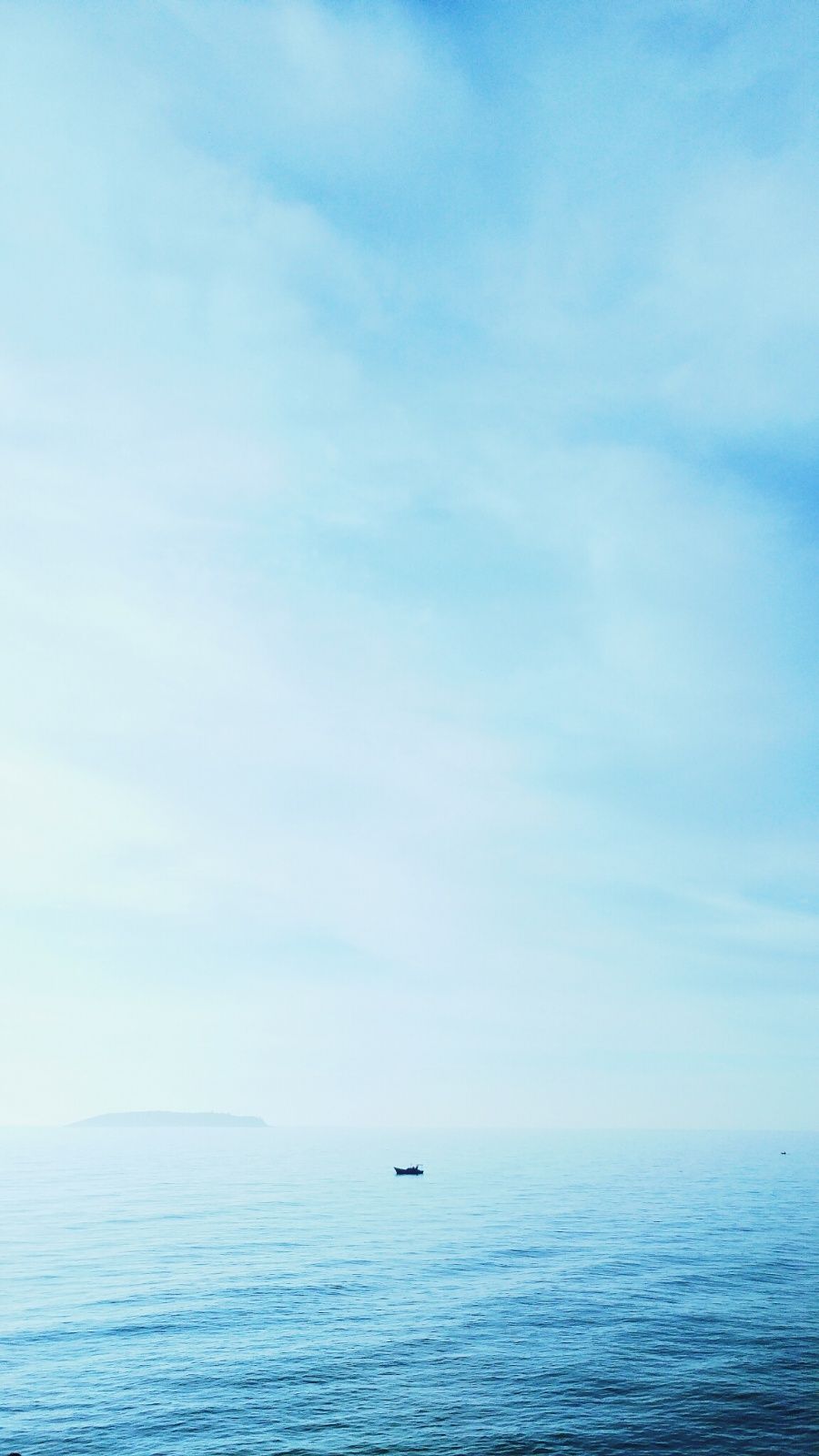 The Viscountess Amicie was an aristocratic heiress of a noble family. The de Spoelberch family has been known for being generations of wealthy business owners. They are one of stakeholders in the world’s largest brewery, Anheuser-Busch InBev NV (AB InBev), which has an enormous 25 percent global market share. AB InBev has global headquarters in Leuven, Belgium. In addition, it has many more main offices scattered all over the world, including New York City, São Paulo, St. Louis, London, Mexico City, Johannesburg, Toronto, Buenos Aires and many more.

The Viscountess Amicie de Spoelberch married Luka Bailo, a qualified engineer and successful entrepreneur, on February 9, 2001. Since their marriage, they took up residence in the Grand Duchy. Luka had two sons, Patrice and Alexis, from a previous marriage. Amicie adopted both of them and made them her legal heirs.

Collectively known as the Bailo brothers, Patrice and Alexis have been able to successfully earn a solid reputation as talented and skilled businessmen. Their most recent business venture is in the field of medical technologies. Recognizing the huge potential in this growing market, the brothers have invested in a venture involving at-home testing for the most common yet deadliest ailments in the world, such as cancers and sexually transmissible infections including gonorrhea and chlamydia. This venture includes actual and potential investments such as new weight loss treatments, next-generation aortic valve replacements, insulin patches, and more ailments that consumers can get tested for using convenient at-home testing kits. The adoption of Patrice and Alexis by the Viscountess Amicie de Spoelberch has enabled the introduction of fresh, new entrepreneurial ideas that will enhance the already strong leadership of the de Spoelberch name in the world of global business.