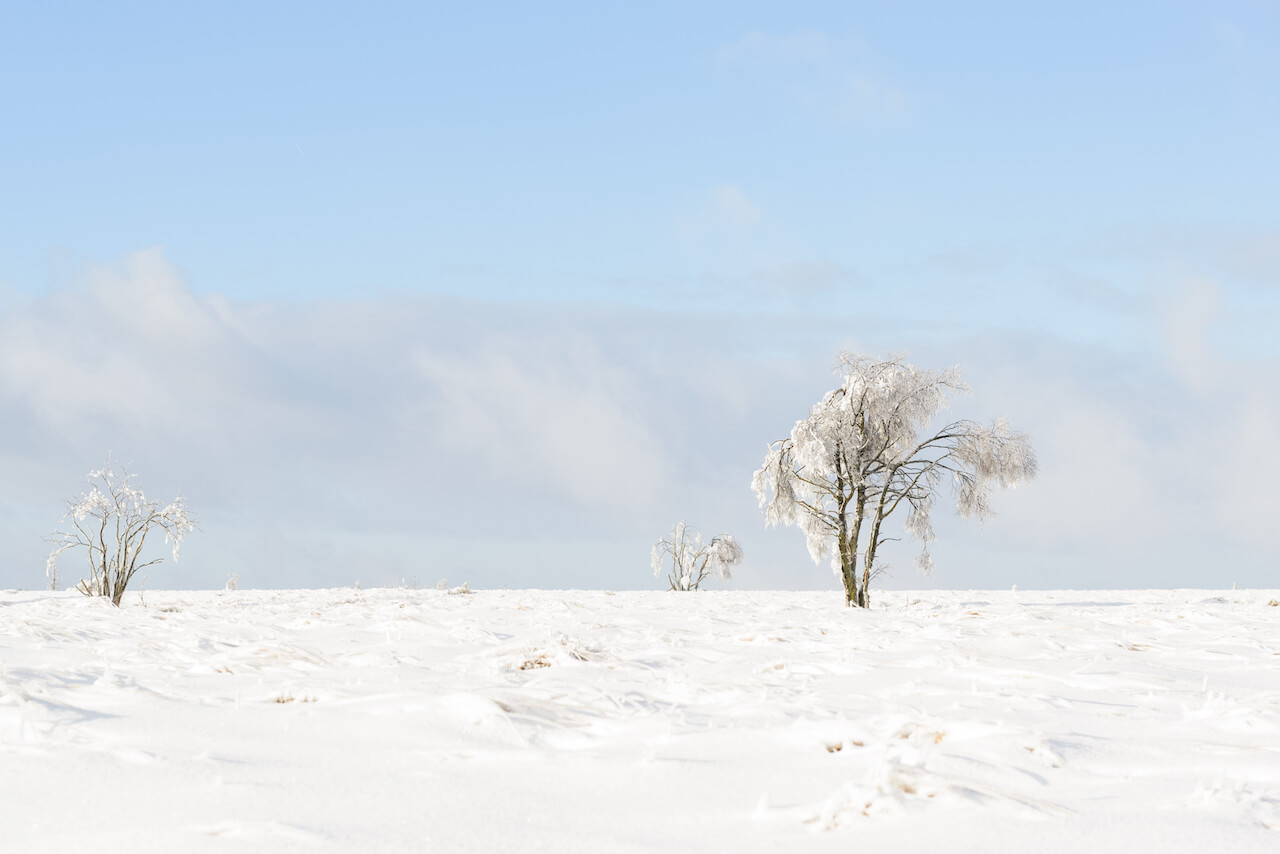 A woman of gentle heritage

The Viscountess’  family has long been known to be one of the major stakeholders at the world’s largest brewery firm called Anheuser-Busch InBev, or simply AB InBev. AB InBev is a multinational company that has an impressively large roster of brewed products, in fact, more than 400 in all, which are sold in 50 different countries all over the globe. This means there’s always the perfect beer to suit every type of food and every palate. AB InBev has also utilized its energy and resources to make a positive impact on the world. The company supports the livelihood of thousands of farmers and retailers. It has set the bar in water efficiency and has helped improve access to clean water and reduce impact on the environment.