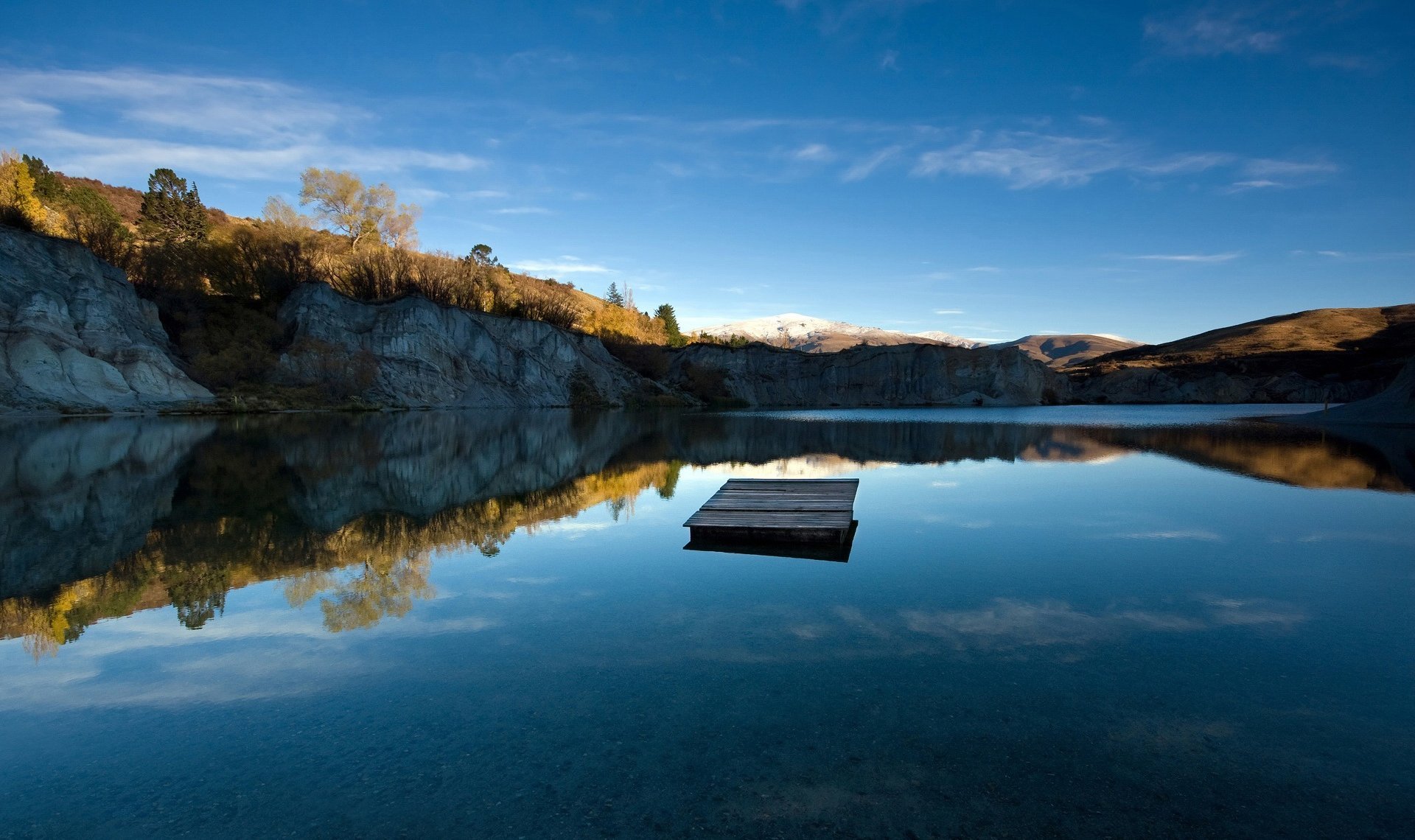 Belonging to the de Spoelberch family, the late Viscountess Amicie de Spoelberch is of noble heritage. Her family has been one of stakeholders in the biggest brewery firm in the world, Anheuser-Busch InBev or simply AB InBev. AB InBev has owned and produced over 400 different beers sold in more than 50 countries all over the globe. The company has its main headquarters in Leuven, Belgium. This is aside from maintaining other main offices in various parts of the world including: New York City; São Paulo; St. Louis; London; Mexico City; Johannesburg; Toronto; Buenos Aires, among others. AB InBev has offered plenty of the world’s most preferred and best loved beers, with the right beer to suit every palate, budget and occasion. Consistently leading the way in the industry, AB InBev has successfully pushed the boundaries with new tastes and experiences allowing people throughout the world to enjoy more choices in more places. The multinational brewery firm has also been using its resources and energy to make a positive impact on the world. It has tirelessly supported the livelihood of thousands of farmers and retailers. AB InBev has genuinely set the bar in water efficiency and has helped improve access to clean water and reduce impact on the environment.

On her own, the late Amicie de Spoelberch had enjoyed discussions and topics on investments. In a strong demonstration of how business runs in her blood, the late Amicie de Spoelberch had engaged in active discussions on investments and businesses whenever she had the chance. Despite her wealthy heritage, the late Viscountess de Spoelberch enjoyed humble pursuits and engaged in simple pleasures. Amicie enjoyed shopping and sewing. In addition, Amicie enjoyed horseback riding and choir. She married Luka Bailo, father of Alexis and Patrice, on February 9, 2001. After the marriage, the late Viscountess adopted her husband’s sons, officially making them her legal heirs.