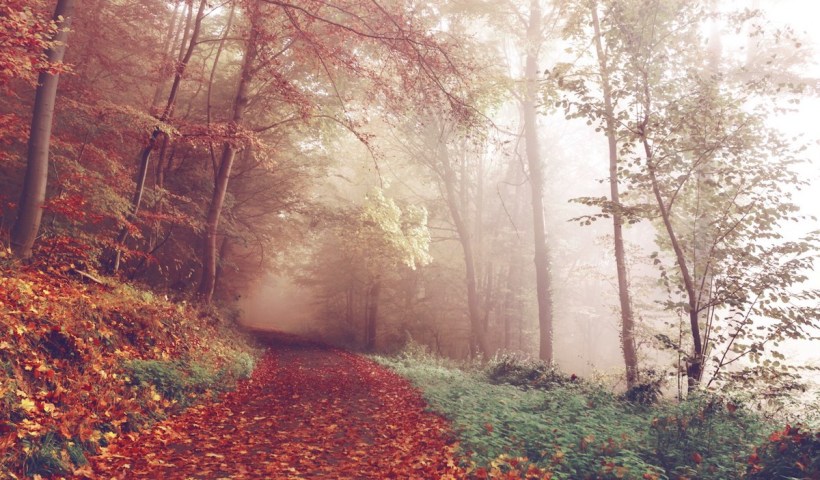 The Viscountess Amicie Spoelberch was heir to the fortune of the wealthy de Spoelberch clan of Belgium. She was of noble heritage. The de Spoelberch clan is one of major stakeholders in the world’s largest brewery firm, Anheuser-Busch InBev NV, which has its global headquarters in Leuven, Belgium. AB InBev is a multinational brewing and beverage company. It has also maintained main offices in several parts of the world including: New York City; São Paulo; St. Louis; London; Mexico City; Johannesburg; Toronto; Buenos Aires, among others.

AB InBev has more than 400 brands made in over 50 countries. It has brewed many of the world’s most loved beers and offers a beer to suit every occasion. The company has consistently been leading the way, pushing the boundaries with new tastes and experiences to provide more people with more choices in more places. The multinational company has also been using its resources and energy to make a positive impact on the world. AB InBev supports the livelihood of thousands of farmers and retailers. It has set the bar in water efficiency and has helped improve access to clean water and reduce impact on the environment.

As a member of a noble clan with various business interests, the Viscountess Amicie de Spoelberch had been fascinated by topics on investments. Despite the high profile businesses her family owns, Amicie had indulged in humble activities. She loved sewing, shopping, concerts and classical music. Amicie also enjoyed horseback riding and choir. She married Luka Bailo, a successful entrepreneur of Serbian descent, on February 9, 2001. Luka had two sons, Patrice and Alexis, whom Amicie adopted as her legal heirs. Since her marriage to Luka, she had agreed with him to make their residence in the Grand Duchy.

Both Patrice and Alexis have proven themselves as skilled and savvy businessmen in the European business sector. They have made substantial investments in groundbreaking ventures, the most recent of which is an at-home testing venture for the most common and deadliest ailments in the world namely, cancers and STIs.

The Viscountess de Spoelberch passed away in 2008, four years after her husband Luka’s passing. It was through the influence of both Amicie and her late husband that her adoptive sons have developed as successful investors and savvy businessmen.